England have confirmed Harry Kane will wear a special captain’s armband at the 2022 World Cup in Qatar.

England are uniting with nine other European countries to support an initiative called the ‘OneLove campaign’.

Kane has been the go-to captain during Gareth Southgate’s tenure as manager and will adopt the OneLove armband to show support for the cause in Qatar throughout November and December.

But what exactly is the OneLove campaign, and why are England representing it? Read on to find out.

What is the OneLove campaign?

OneLove was introduced by the Netherlands national team to campaign against discrimination. It is now being supported by nine other European nations including England heading into the World Cup.

The idea is to use the power and global audience of football to send out a message that promotes inclusivity and objects against all forms of discrimination.

Why is Kane wearing the armband? 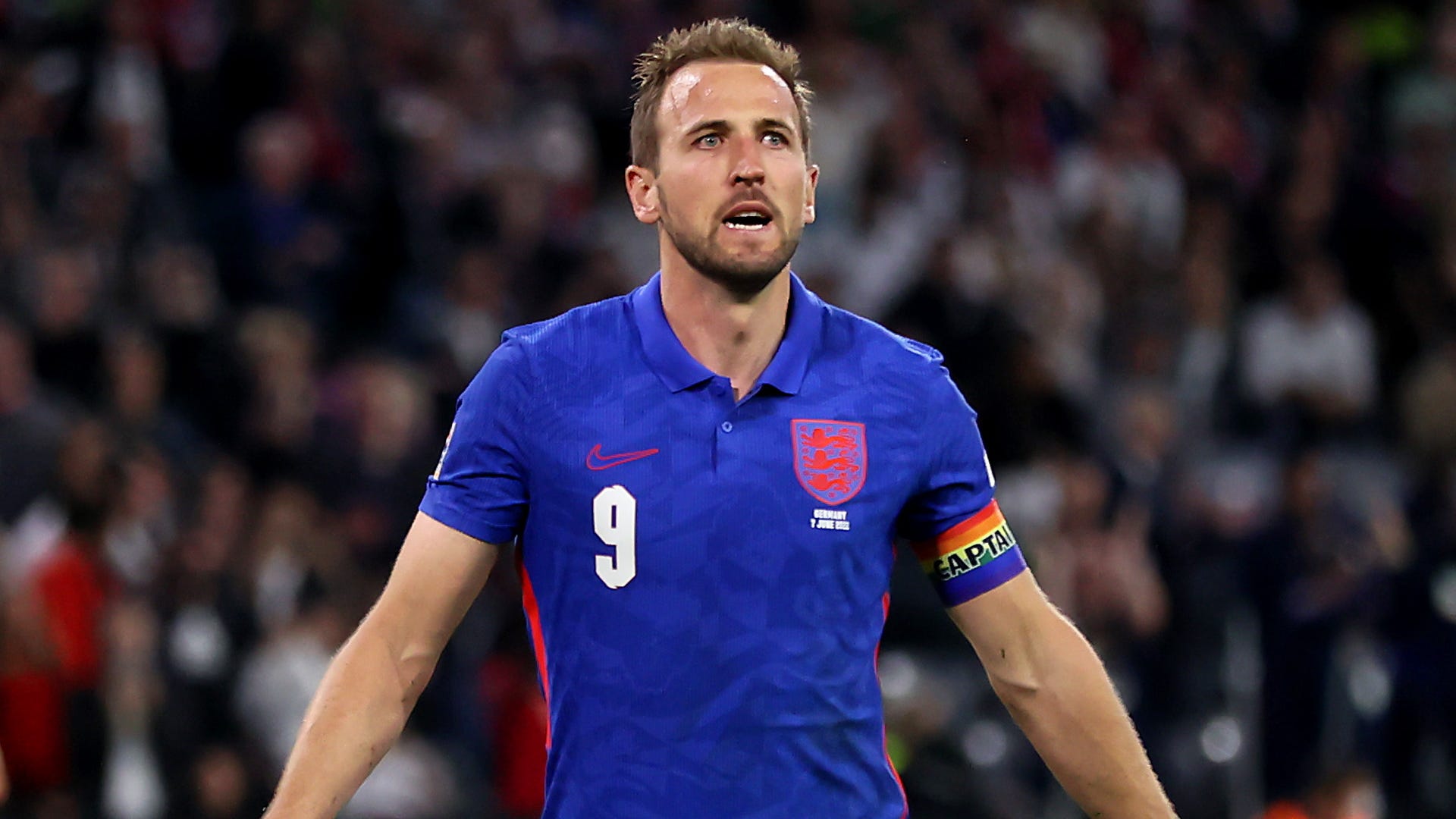 Kane will adopt the rainbow armband for the first time in the Nations League against Italy on 23 September and again against Germany, before taking it to the World Cup.

The rainbow armband will also be worn by the captains of other nations on board with the campaign, in order to spread the message.

Speaking to the official England football website, Kane said: “I am honoured to join my fellow national team captains in supporting the important OneLove campaign. As captains we may all be competing against each other on the pitch, but we stand together against all forms of discrimination.”

He added: “This is even more relevant at a time when division is common in society. Wearing the armband together on behalf of our teams will send a clear message when the world is watching.”

How will OneLove make a difference in Qatar?

In joining forces with OneLove, the FA and England have made a commitment to demonstrating the organisation’s values. In addition, the England squad will meet and engage with migrant workers at their training base in Al Wakrah.

The FA also state they continue to hold discussions and maintain dialogues with trade unions, human rights organisations and non-governmental organisations in a bid to better understand the key issues in Qatar, while lobbying for progress.

2 thoughts on “Harry Kane’s special England captain’s armband: What it means & why he’s wearing it”